The two had a wedding that was kept under wraps until Friday last week when they both disclosed the news via their Facebook pages.

Responding to a question from a fan, Anwar confirmed that indeed the wedding took place but the couple had decided not to share the photos online.

According to him, this was meant to keep ‘haters’ at bay.

Anwar and Saumu went their separate ways early this year after she accused the legislator of battering her.

The mother of two made the revelation on Instagram while responding to a question from one of her followers, who asked to know whether reports that they had parted ways with the senator were true.

“Yes, I broke up with him there is so much I didn’t share but I will,” said Saumu Mbuvi.

She went on to share a photo of her injured face, stating that Anwar almost killed her, adding that women should never allow men to be violent on them.

Reached for comment, the senator admitted to beating her up.

“Yes, but only once, before I knew she is suffering from a mental problem,” he said.

“She has a mental psychiatric problem called bipolar. That’s why we never stayed together. She breaks things, shouts, and loses memory for even a week. Imagine, and all the Kenyans and media houses don’t know. I always hide this from people.”

Anwar claimed the problem had affected her past relationships. “Even before we met, she had that problem, and that’s why all her boyfriends left her. So how can I beat her and we have been dating for barely two years then she gets sick?”

Jua Cali quits music after 20 years in the industry 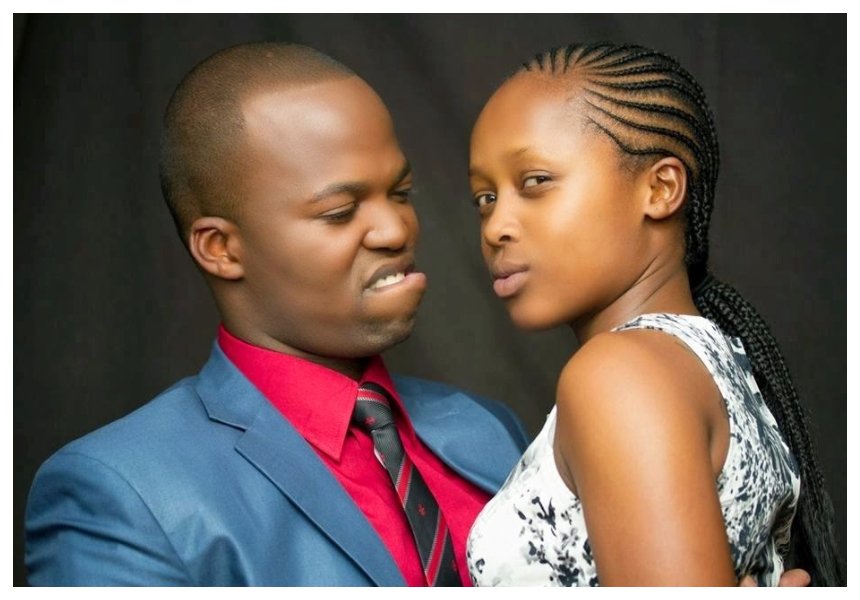